Did you know anger is referred to as a secondary emotion?  It is usually triggered by other emotions, like fear or frustration.  Anger is part of our survival makeup, protecting and shielding us from other vulnerable feelings.  I have encoded this small piece of information into my long-term cognitive and emotional memory to help me deal with some pretty volatile situations – at times with kids, but also with adults.

I am often called upon to meet with parents who have moved way past rational thought and are livid beyond measure.  Armed with overflowing frustration, rigid body language, and strong accusations, they appear ready for a showdown.  Though it may indicate a disturbing part of my psychological makeup, I enjoy meeting with these individuals and working through concerns.  I find if I can focus on the primary source of their anger, I am more likely to empathize rather than get defensive, and understand rather than judge – and when I do so, anger often subsides.

Given the many stressors we are all dealing with right now, this is an important lesson to remember.  When confronted with aggression, don’t allow the anger of others to trigger the same in you.  Find some common ground of understanding and look beyond the raw behaviors.  The dust will eventually settle, and when it does, we don’t need our own emotional anger to be part of the memories of what has been left behind. 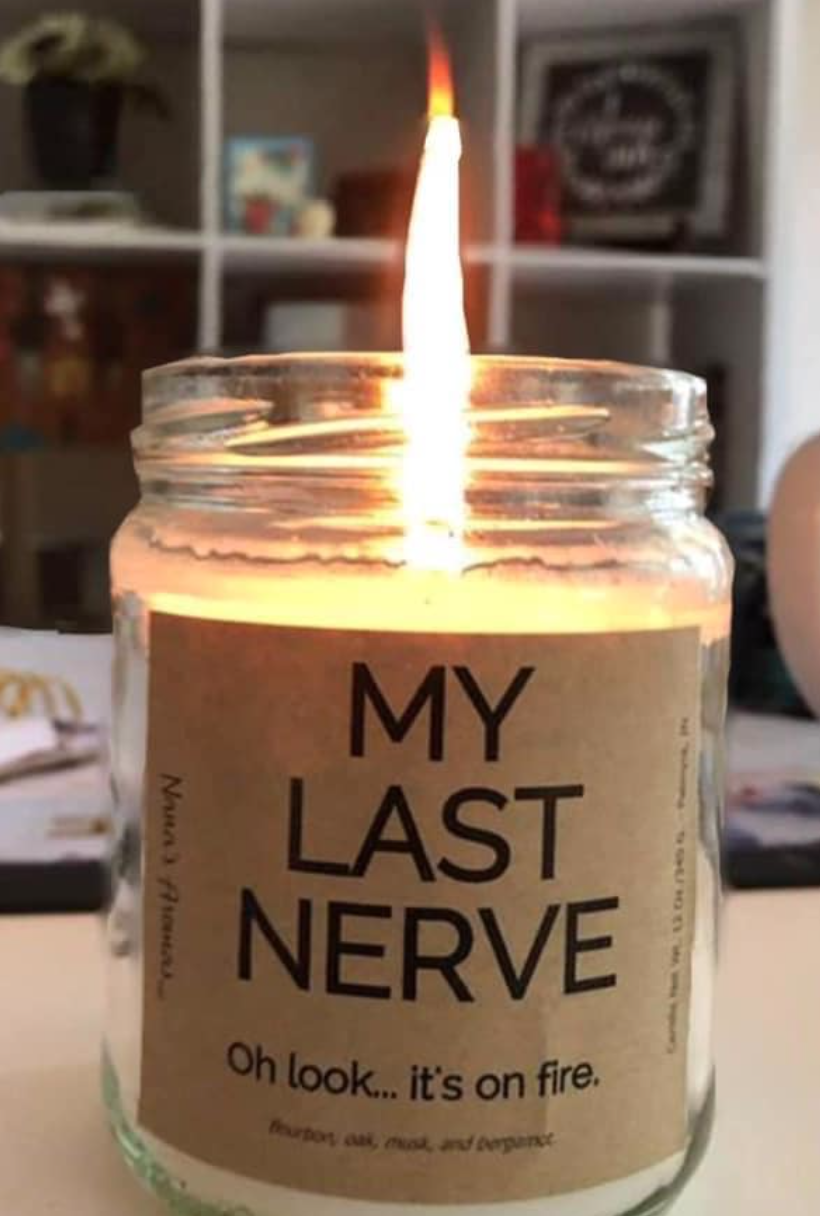